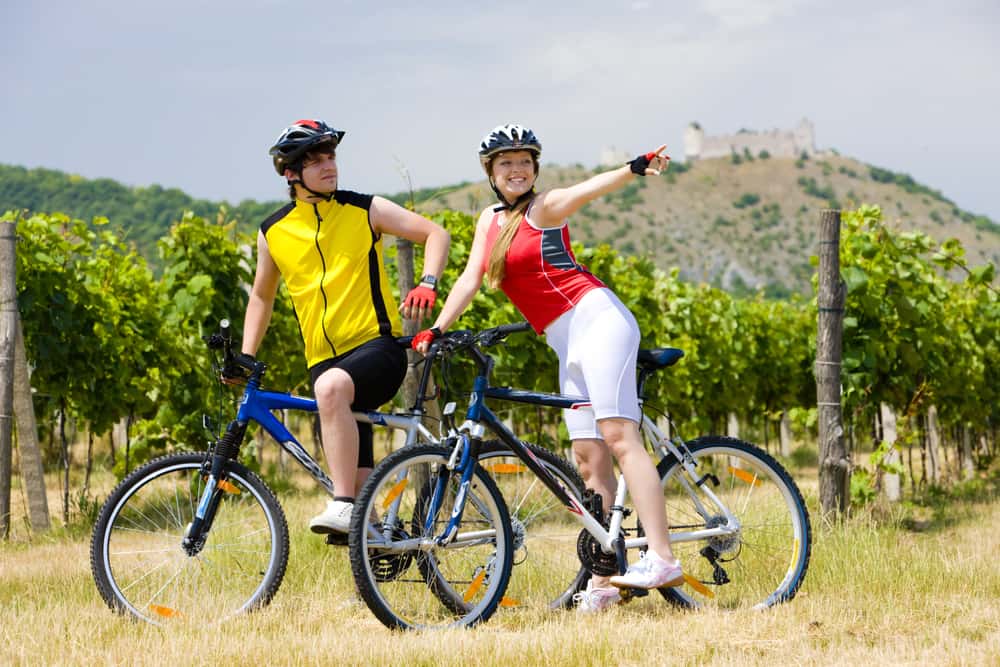 Reasons You Should Start Cycling Instead Of Running

If you’re someone who isn’t the biggest fan of running, we’re here to tell you that you don’t have to be in order to lose weight. In fact, there are plenty of ways to get some cardio into your workout routine. However, we’re going to focus on one form of exercise that will keep your heart pumping in the best way possible. We’re talking about cycling. While running and cycling are rather similar in nature, cycling might just be the better choice for you. While running might be cheaper and easier to get started with, we’re going to explain just why cycling is the better option for everyone.

It’s no secret that running has risks, just like any other form of exercise does. However, running tends to have a higher risk of injury compared to cycling. We’ve all heard about runners who suffer shin splints, runner’s knee, hamstring problems, and so much more. On the flip side, cycling is a low-impact sport that actually helps strengthen the knees and leg muscles since the strain on the body is really reduced compared to the high impact of running. In short, running places a lot more stress on the body than cycling does.

While running does burn more calories per mile, most people can’t actually run as many miles as they can ride. This is especially true for those who aren’t in the best shape or have some weight to lose. Gravity is to blame for this issue. When you’re running, you have to lift your body weight off the ground to propel yourself forward. Then, you have to come back down, hitting the ground and absorbing the impact as a result. Both of these things make it much more difficult to run five miles than it is to ride twice or even three times as long. Not to mention, running is also less forgiving for people who have extra pounds on them. Every excess pound will make it harder to run and slow someone down. Since cycling gets affected less by gravity, when you’re cycling on a flat surface, it’s much more doable for everyone, not just skinny people.

You can bike to work, but you can’t run to work, can you? Not unless you want to arrive a sweaty mess. If you happen to live in an urban area, biking is a very efficient way to get around. There’s a reason so many people choose to ride a bike around the city rather than take public transportation.

Cycling is a sport that has a lot of different varieties and different disciplines. This allows just about anyone to practice the sport in their own way. For instance, road biking is a completely different thing than downhill riding. Cycling in different places requires different skill sets, bikes, and types of fitness as well. While running does have different disciplines, it doesn’t have as much variety as cycling does.

This can be up for debate depending on what you like, but it can be argued that cycling is much more fun than running. Not only do you get to enjoy the scenery around you more, but it’s also an enjoyable habit rather than a burden or necessity like running might feel. 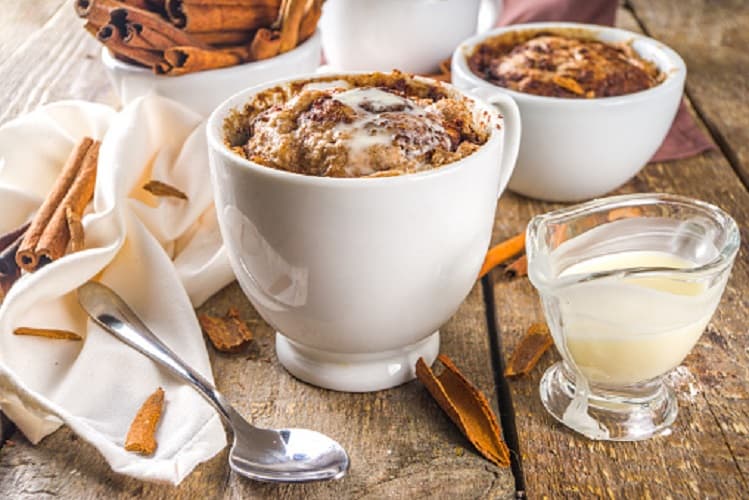 The Best Microwave Desserts Of All Time

Do you sometimes just want to have something sweet, but you don’t have the time for a baking session? Don’t worry, this problem can be easily… 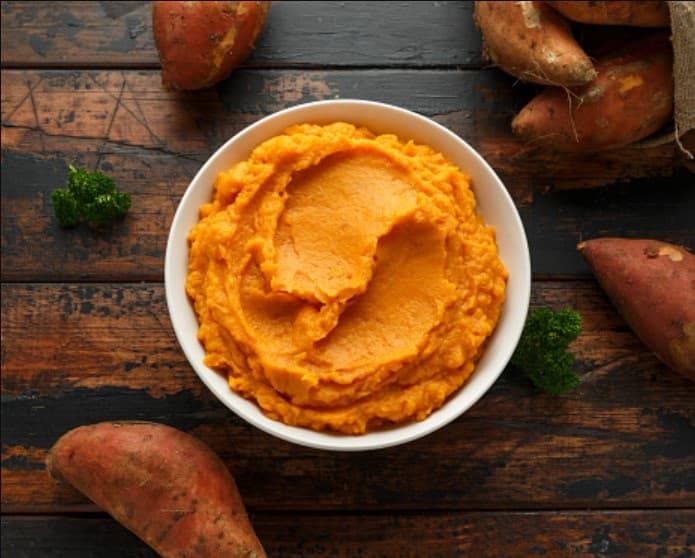